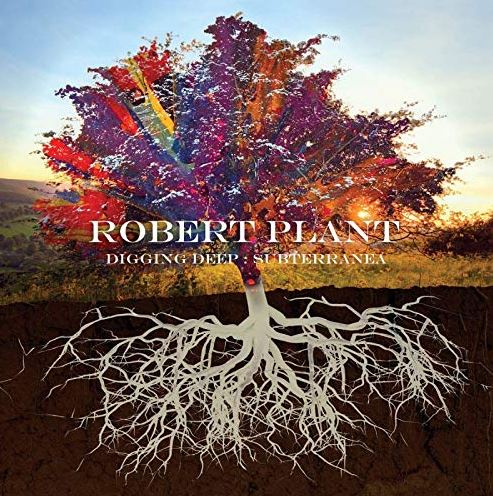 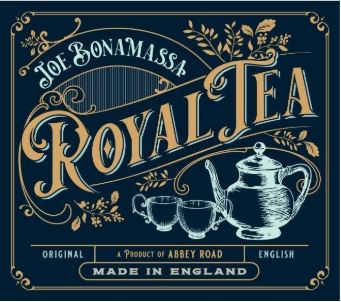 Royal Tea brings Bonamassa full-circle. "This whole adventure," admits Joe, "was a bucket-list thing for me." This album reconnects the 43-year-old with the guitar-slinging kid from upstate New York, who stumbled across the best of British blues music in his dad's vinyl collection – whose influences have shaped him to be the player he is today. "I would have been about twelve years old, and it was the sound I heard in my head. Like, 'OK, I'm in. That's what I want to be'."

The ten original tracks on Royal Tea were co-written by Joe and a cast of homegrown notables including former Whitesnake guitarist Bernie Marsden, ex-Cream lyricist Pete Brown and piano man Jools Holland. "Writing this record in London has done its job," reflects Bonamassa. "It really does sound inherently British. Bernie and I, we finish each other's sentences. We're cut from the same cloth." Bonamassa's long-standing producer Kevin Shirley and regular touring band flew in for the recording sessions, which included Anton Fig (drums), Michael Rhodes (bass) and Reese Wynans (keyboards).

Fleetwood Mac became a musical juggernaut with the release of the group's self-titled album in July of 1975 and Rumours in February of 1977, but the early years for the group included a number of solid albums that are overshadowed by the ones that followed. A new box set due September 4 will delve into those albums and include a number of bonus tracks and a 1974 studio concert. The studio albums with bonus tracks covered in the remastered recordings include The Play On (1969), Kiln House (1970), Future Games (1971), Bare Trees (1971), Penguin (1973), Mystery To Me (1973) and Heroes Are Hard To Find, and a live recording from the Record Plant in December, 1974. 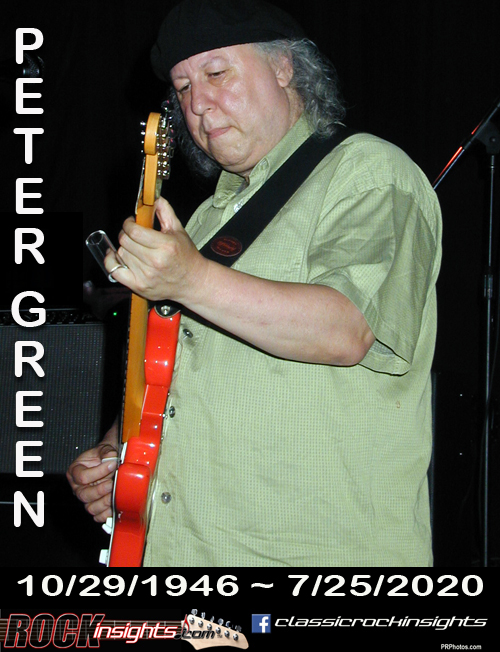 Peter Green,the co-founding guitarist of Fleetwood Mac, passed away in his sleep in the early morning hours today. One of the most highly regarded guitarists of his time, Green started playing guitar at 10, but he played bass in his first two bands and started in his third, the Tridents, as the bassist before turning some heads when he got to play lead guitar filling in for Eric Clapton on a short string of dates in 1965 with John Mayall's Bluesbreakers. When EC left the Bluesbreakers the following year, Mayall brought Green in on a full-time basis. In 1967 Green parted ways with Mayall to form Peter Green's Fleetwood Mac featuring Jeremy Spencer and dummer Mick Fleetwood.

Among the songs Green wrote for the early era Fleetwood Mac are Black Magic Woman, Oh Well and Albatross.

He left the band after joining a commune in Germany during a 1970 European tour, but rejoined for a 1971 reunion tour that also included Spencer, who had left the band at about the same time Green had.

Following that tour, Green resumed a reclusive life for the better part of the decade and was musically engaged on only a sporadic basis through the following decades. It would be 1997 before he resumed a musical career, forming a band with Cozy Powell that released several albums over a seven year period. In 2009, he formed Peter Green and Friends. 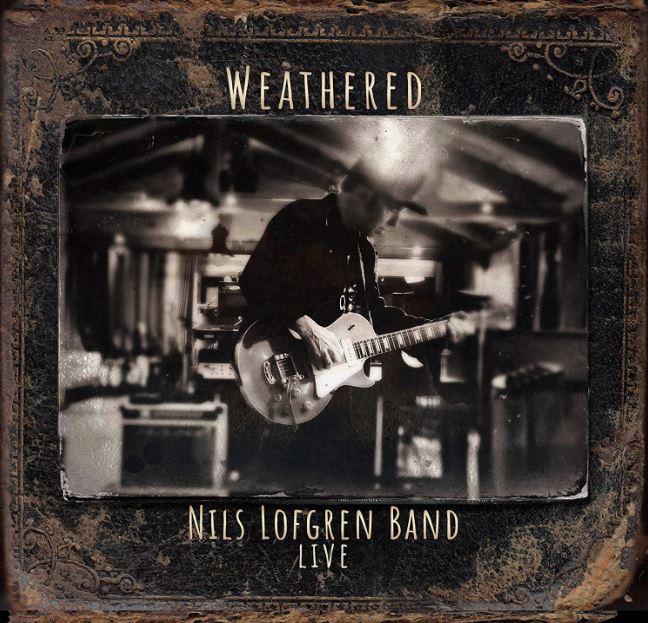 Grin, Crazy Horse and E Street Band veteran Nils Lofgren has set August 21 as the release date for a 16 song double live album recorded with his solo group at number of stops on a recent tour.   As for the next album reuniting Bruce with the E Street Band. Lofgren characterized material the E Street Band is working on to be on a par with the best songs the band and Springsteen have ever recorded.

Nick Mason's Saucerful Of Secrets continues to dish out versions of early Floyd classics. Astronomy Domine is the latest the drummer has posted.

Dave Mason assembled quite the lineup to accompany him on a recent reboot of his classic from Traffic's second album.

A Long Island couple that had set an old upright piano at the curb in hopes someone would cart it away were amazed to find Billy Joel banging out a ragtime tune on it. The Piano Man pronounced the instrument just needed tuning and refinishing and urged them to donate it instead of dumping it.

Most of the doubters that AC/DC would even survive let alone ever again thrive following the demise of Bon Scott were at least willing to admit that Brian Johnson had a damn good set of pipes when he made his debut with the band 40 years ago this month on Back In Black. The group is revisiting that great album with a series of videos on each song, starting withYou Shook Me All Night Long,? 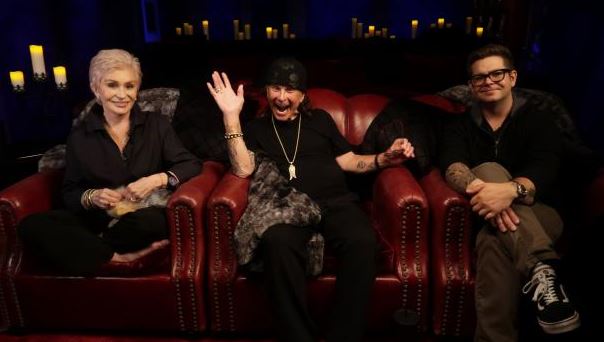 The Travel Channel is rolling out a show featuring Ozzy, Sharon and son Jack Osbourne called The Osbournes Want To Believe. The 8 episode season opens at 10pm (eastern) on August 2, Each edition will feature Jack presenting video evidence of paranormal events for his parents to judge the validity of.

Jack says, "My parents have always lived on the edge, even when it comes to the supernatural. I'm convinced they just haven't seen enough evidence, so I'm making them watch the most undeniable footage caught on camera, including a few from my own personal experiences." 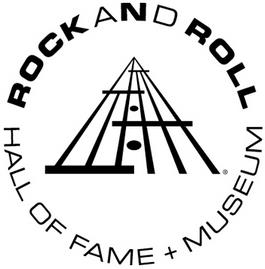 The already delayed 2020 Rock Hall of Fame induction has now been cancelled. John Sykes, the new Chairman of the Foundation, announced that the Hall and HBO will replace the traditional ceremony with an HBO special honoring the inductees by telling each band or artist's "...stories of their incredible contributions to music and impact on a generation of artists that followed them.

The program honoring the Doobie Brothers, T-Rex, Nine Inch Nails and the others gaining entry this year will air on HBO and stream on HBO Max starting November 7 at 8pm. 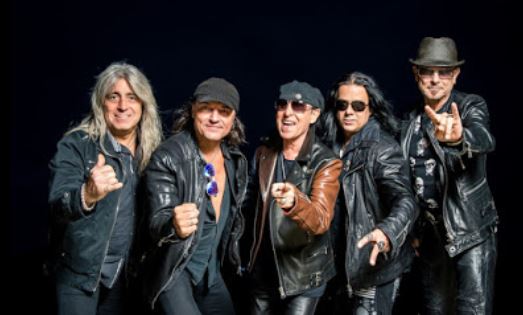 Scorpions members are working together toward completing an album begun last year. Klaus Meine says the disruption caused by the pandemic has complicated the creative process but told Pat's Soundbytes Unplugged that he and Rudolf Schenker and Matthias Jabs managed to spend some time together in the studio in May and June before shifting into a Zoom mode. Drummer Mikkey Dee, who joined the group from Motorhead after Lemmy Kilmister's death, contracted the virus while in Sweden but has recovered. 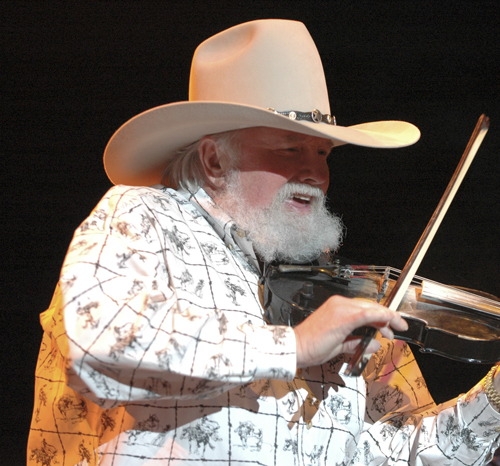 An elder statesman of Southern Rock has died. Charlie Daniels, the venerable leader of the CDB, died of a hemorrhagic stroke today at 83. A road warrior for decades, Daniels and his band worked its way from from roadhouses to arenas and stadiums and became an unlikely but significant player on three Bob Dylan albums. Called on to contribute a guitar part on one song during a Bob Dylan Nashville Skyline album session in Nashville, Daniels was packing up and moving out when Dylan interrupted his departure by announcing "I don't want another guitar player. I want him."

The surging popularity of Southern Rock in the 1970's propelled Daniels and his band to great heights. amassing multiple awards and selling close to 15 million albums. Success never went to that head under the giant hat, he never lost his appreciation for his fans and did a lot of good through the funds raised during his Volunteer Jam benefit concerts. 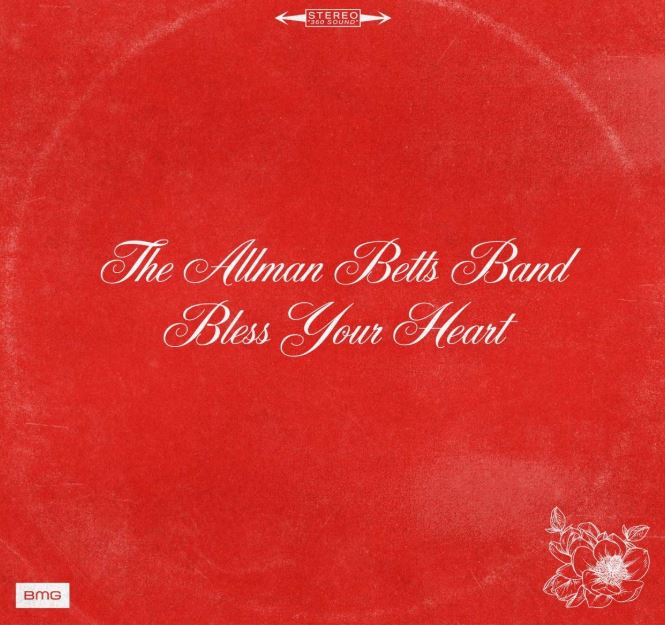 The Allman Betts Band will release Bless Your Heart on August 28th. We like the throwback touch of album cover art that replicates the wear an lp that's been around a long time for the second album from band fronted by descendants of Allman Brothers Band.

We hope our US based friends are finding ways to make this July 4th holiday enjoyable despite the awkward circumstances most are contending with. Crankin' up some great tunes always helps. 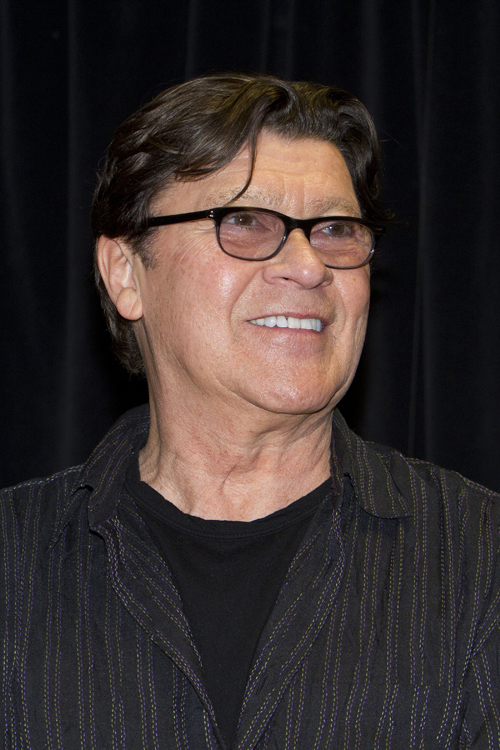 Bob Dylan wanted Robbie Robertson to play on his Rough and Rowdy Ways album, but the former Band guitarist turned down the invite citing other commitments. Speaking with Rolling Stone, Robertson said he would have loved for it to happen but was "...slammed with work" related to his own album's release and the scoring he was doing for Martin Scorsese on The Irishman.
He apparently declined the offer after a phone call from Dylan that included him reading Robbie some lyrics, and said he planned to let Dylan know, "God, I'm sorry I Wasn't available then, but let's see if we can cause some trouble down the line."
Had it worked out, it would have been Robertson's first studio session with Dylan since the Band backed Bob on Planet Waves in 1974.