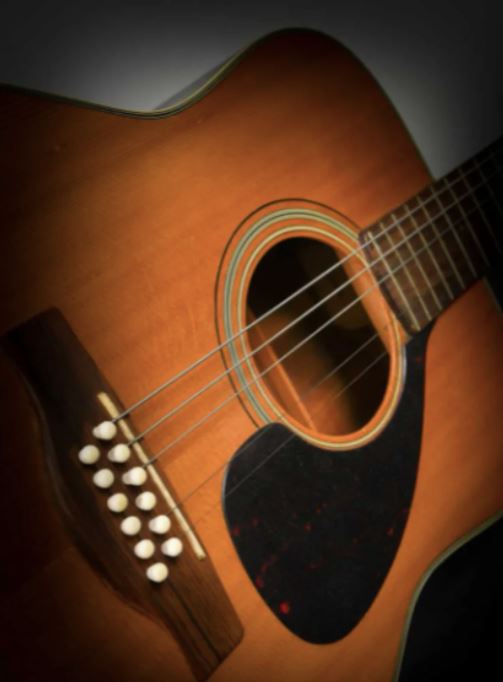 Syd Barrett's nephew is auctioning off an acoustic guitar the Pink Floyd member entrusted to a brother at about the time Barrett quit the band. Proceeds from the sale of the rare collectible which is expected to bring a top bid approaching $20,000 during the auction held by Cheffins on Thursday (10/28) will be shared with a mental health charity and a hospice organization. Barrett included a passing reference to the Yamaha guitar during an interview with Rolling Stone Magazine in 1971, saying, "It's my new 12 string guitar. I'm just getting used to it. I polished it yesterday." A copy of the issue with the interview will go along with the instrument to its new owner. 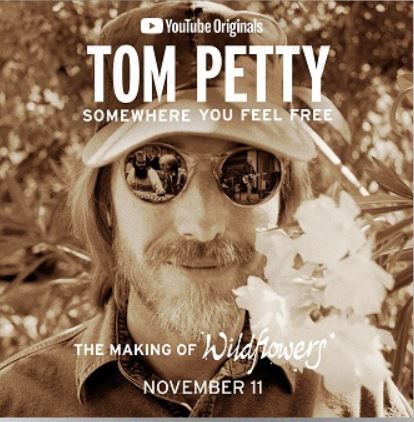 We're looking forward to the November 11 premiere of Tom Petty, Somewhere You Feel Free: The Making of Wildflowers on the YouTube Tom Petty channel.  The film covering the two year period Tom was writing and recording his 1994 solo album features studio, on stage and tour bus footage and and commentary from Tom, Mike Campbell and producer Rick Rubin about the creative process that went into the making of the album. 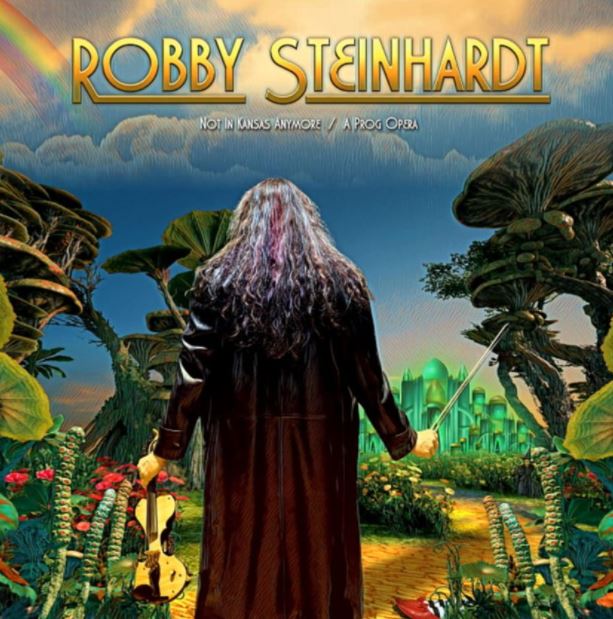 Steinhardt passed away on July 21st after developing sepsis while hospitalized for another condition. 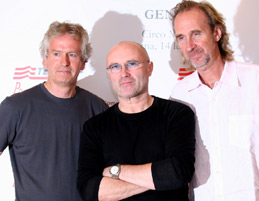 The Genesis reunion tour's final four UK concerts are on hold after the band announced today "...positive Covid-19 tests within the band". The statement doesn't identify who tested positive or whether a single member got more than one positive test or more than one member tested positive. The group called the decision one that caused "...huge regret", and added, "This is a hugely frustrating development for the band who are devastated with this unlucky turn of events." They hope to reschedule the four nights at the Glasgow SSE Hydro that were to take place October 10-13 once they get all band members and crew clear of Covid.

45 years after his first guitar was stolen, Guess Who and Bachman Turner Overdrive veteran Randy Bachman has it back.

Bruce Springsteen's multi page handwritten lyrics to three songs will be auctioned October 28. The most sought after Bruce penned piece in the Bonham's Auction will be his four pages of the words to Thunder Road, expected to go for between $50,000 and $70,000. Also up for grabs are his original lyrics to For You and Night. 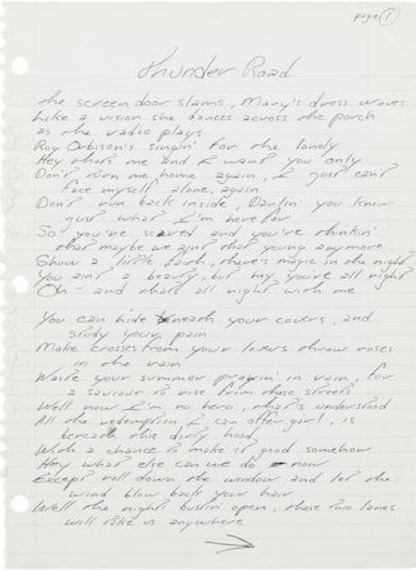 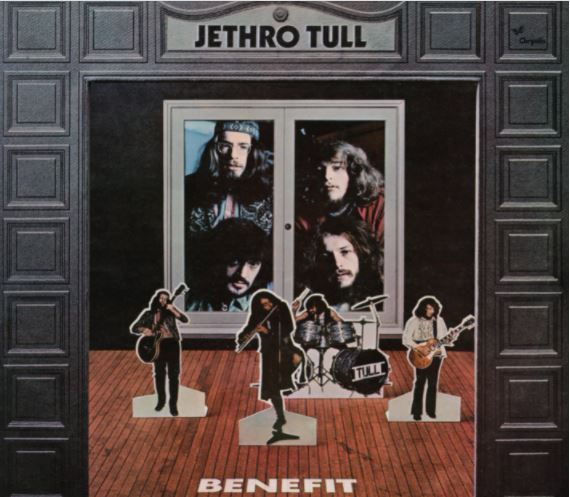 November 5 is the drop date for a four disc and double DVD reissue of the group's third album. In addition to fully remixed version of the original album, the set will include 1970 concerts from Tanglewood, MA and the Aragon Ballroom in Chicago and several additional tracks from the album sessions that were not included on the original lp.