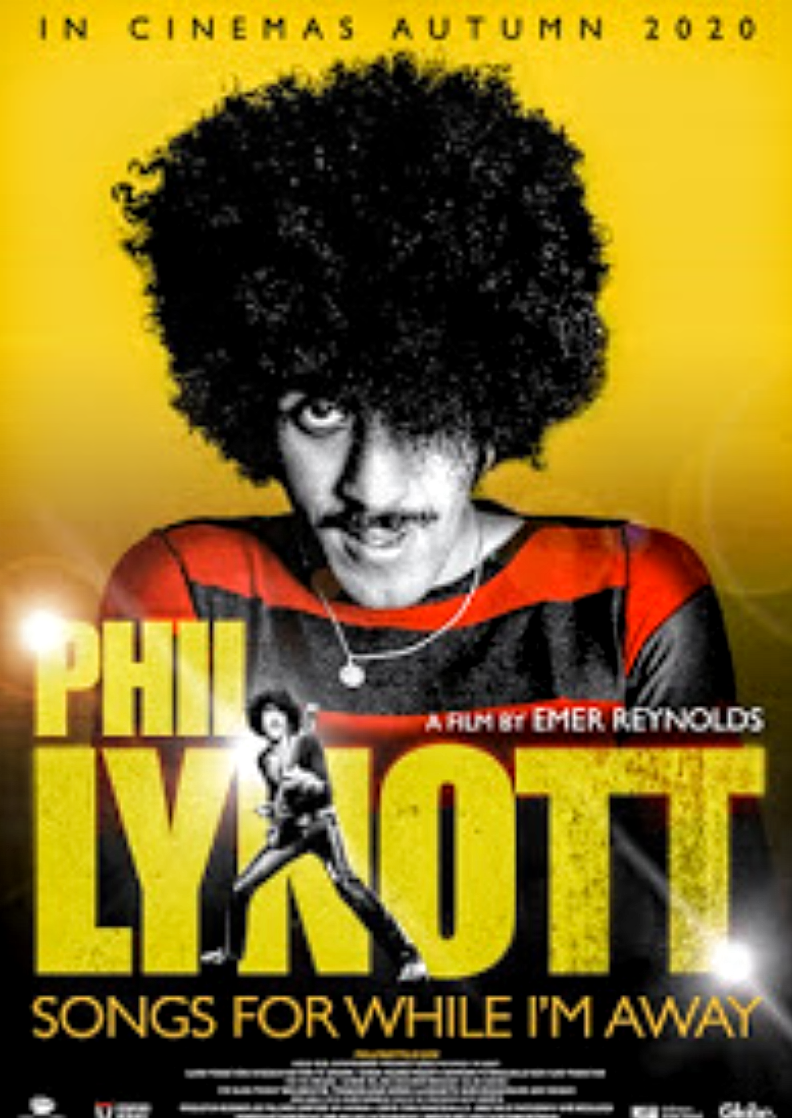 Songs For While I'm Away, a rock doc about Thin Lizzy's Phil Lynott, will hit screens in Ireland this fall. The film tells his life story largely in his own words and also includes interview clips from several prominent musician fans of his work and lasting influence. 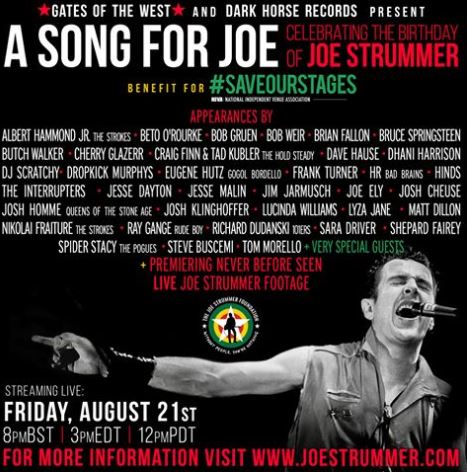 Bruce Springsteen and Bob Weir are in the lineup of musicians paying tribute to Joe Strummer Friday (8/21) in a benefit for Save Our Stages, an organization dedicated to helping live music venues unable to host live concerts during the pandemic. The lineup of musicians also includes Tom Morello, Josh Homme Albert Hammond Jr., Dropkick Murphys, Lucinda Williams. Joe Ely and many more. The streaming event launches 8/21 at 3pm eastern.

Come Together done by Lzzy Hale, Linda Perry, Slash, Gilby Clark, Mike Garson. Its A Long Way To The Top (If You Wanna Rock 'N' Roll)  by Lzzy Hale, Robin. 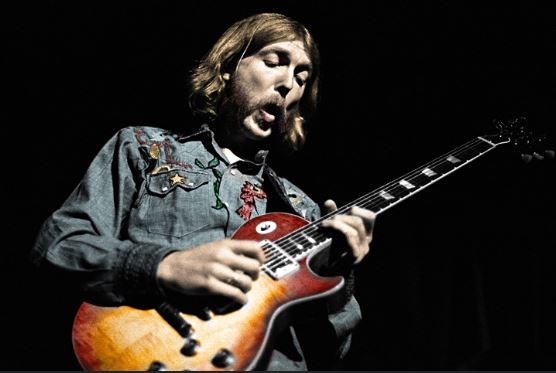 Seven songs from the final concert Duane Allman performed with the Allman Brothers Band will be released in October on an album titled The Final Note. The concert took place in Owings Mills, Maryland just twelve days before the legendary guitarist lost his life in a motorcycle wreck in Macon, Georgia on October 29th, 1971. He was just 24.

According to JamBase, the recording was made by a young radio guy who'd brought a tape recorder to the concert to interview band members and decided to record some of the set on it. The cassette sat forgotten until recently when a friend asked him whether he still had it.

With the irrepressible Joe Walsh unable to be on stage, the Eagles and James Gang veteran is taking to the airwaves to host a radio show to entertain fans. Here's what's known in the radio biz as a telescoped aircheck - just the talking segments of a recent show.

R.I.P. UFO bassist Pete Way who passed away Friday (8/14) due to serious injuries he sustained in an accident a couple of months ago. A statement about the 69 year-old musician's death read in part,
"His wife, Jenny, was at his side. Pete Way was a much loved and highly regarded figure among rock fans, critics and fellow musicians alike. Best known for his work with UFO, Pete’s energetic live performances were at the heart of the band’s countless world tours." 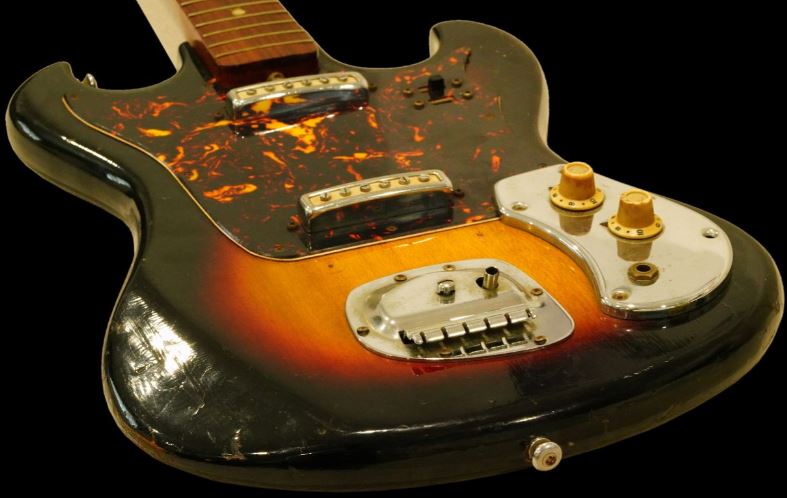 A Japanese electric guitar Jimi Hendrix used while backing Wilson Pickett, Sam Cooke and owned into his time touring with the Isley Brothers in the early 60's sold over the weekend for nearly four times its pre-auction estimate. GWS Auctions handled the sale that saw a top bid of $180,000 and a finals sale price of $216,000.

Join Together @ Home is the name Roger Daltrey and Pete Townshend are giving the Who's six week series of streaming sessions on YouTube.  Each will include both live and previously recorded but seldom seen footage from the group. The Saturday (8/8) debut features a 1982 Who concert at Shea Stadium in New York City.  Charities the group has been instrumental in supporting for a long time will be beneficiaries of donations tied to the casts.

Roger Waters has mastered the art of recording remotely.  His most recen session feaures Vera / Bring the Boys Back Home. 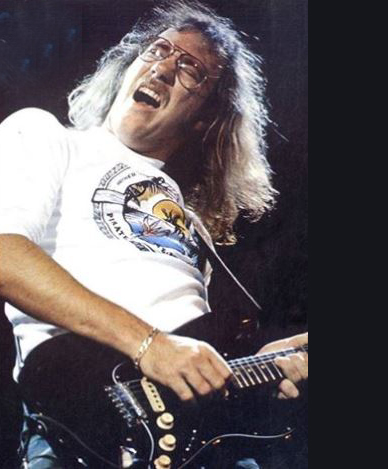 Steve Holland, the sole surviving original member of Molly Hatchet, has died.  He joined the Jacksonville, Florida based band in 1974  after meeting fellow guitarist Dave Hlubek and remained with the group until 1983. No cause of death was announced, but Holland was saddled with a number of haelth problems in recent years.

The Rolling Stones ended a seven year touring hiatus with a triumphant come-back concert in Atlantic City, New Jersey in 1989 that included appearances by Eric Clapton, Izzy Stradlin and John Lee Hooker. That Steel Wheels era concert gets released for the first time on September 25th.