As much as we all look forward to a Covid free future, the pandemic has produced some collaborations that might not have come together without being under the limitations most of us, including musicians, live with these days. Here's another... 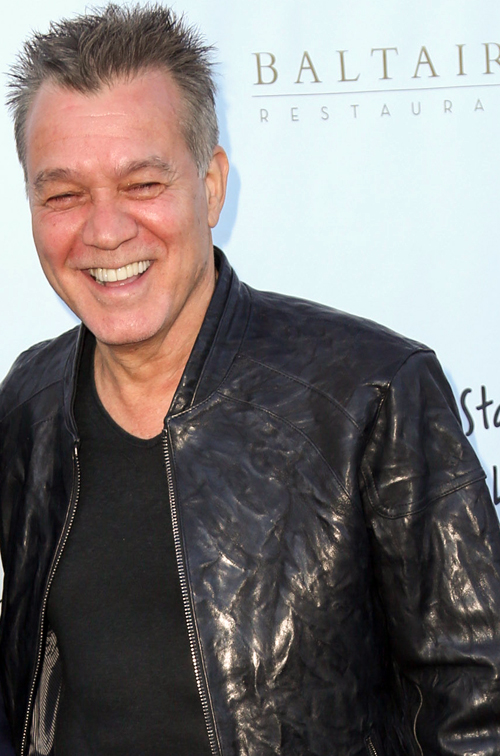 Pasadena, California is in the preliminary stages of deciding what form the city's lasting honor to one of its most famous community members, Eddie Van Halen. The Pasadena-Star News reports that a statue, a walkway at the convention center in the city that Van Halen did some early concerts at or turning his childhood home into a museum are all under consideration. A couple of VH fans in the city got the ball rolling by starting a gofundme page that has already generated more thn $5,000 in donations.

This weekend, Austin City Limits, the long running PBS series, puts the spotlight on performances Stevie Ray Vaughan and Double Trouble did on show before his tragic death. Stevie Ray Vaughan: 30 Years On marks the 30th anniversary of the post concert helicopter crash in 1990 that claimed the life of the Lone Star state guitar legend at age 35.  Stevie Ray's brother Jimmy Vaughn said ACL filmed some of Stevie's best performances.  Anyone lucky enough to catch him in concert during his all too short career can attest t

o his jaw-dropping greatness, so this special should indeed be special. Here's a taste of what's in store. 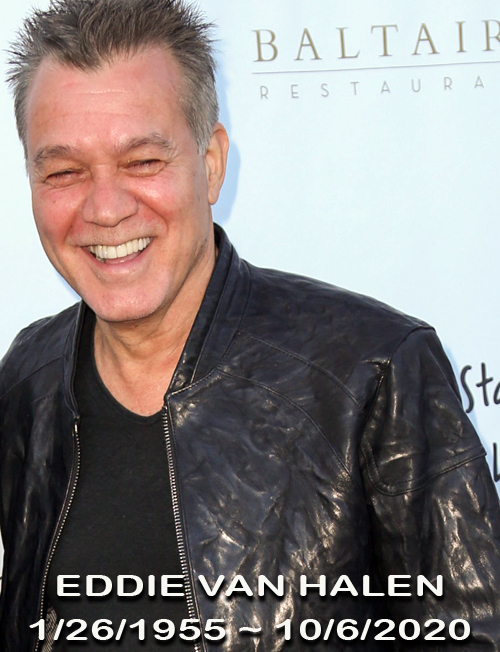 R.I.P. one of the monster guitarists of our and any other's lifetimes. Eddie Van Halen lost his battle with throat cancer today. News of his passing was passed along by his son and VH bassist Wolfgang on Twitter, who wrote, "I can't believe I'm having to write this, but my father Edward Lodeijk Van Halen has lost his long and arduous battle with cancer this morning." 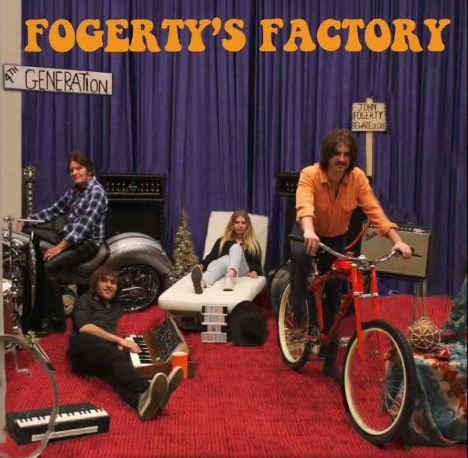 John Fogerty's homebound family band started posting songs online early on in the pandemic. On November 20th, the CCR veteran will release an album of 12 songs he recorded with his two sons and his daughter. Revived versions of five Creedence songs and five tunes from his solo albums are in the mix, along with versions of Bill Withers' Lean On Me and Steve Goodman's City Of New Orleans. The Cover of the Fogerty's Factory album cover will be an updated recreation of the 1970 Cosmo's Factory CCR release.