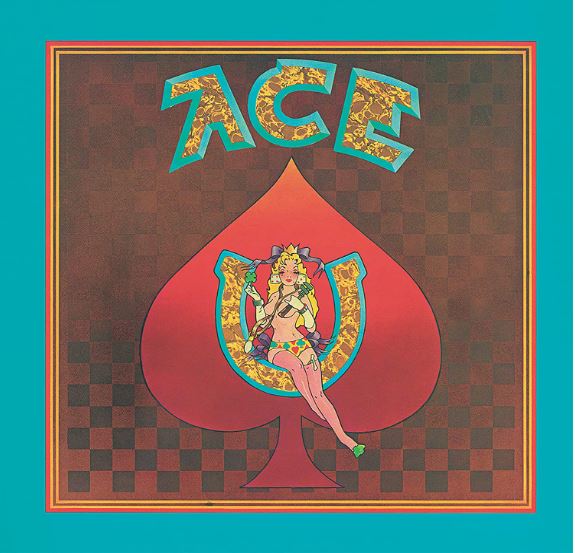 Last April, Bob Weir performed a pair of Radio City Music Hall concerts performing songs from his 1972 album Ace. A double CD that includes one of those concerts has now been released, along with a remastered 50th anniversary version of the original album from the Grateful Dead veteran.