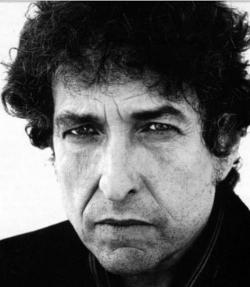 With streaming royalties generating only a fraction of the income musicians used to receive from album sales, many songwriters have opted to sell their publishing rights outright. One of the most prolific songwriters ever, Bob Dylan, was one of the first in the recent wave opting to do that. The amount Dylan received in the 2020 deal to sell some 600 songs in his catalog wasn't revealed, but is believed to be more than $300 million. That done, Dylan has hit on another idea for keeping flush; re-recording a single vinyl copy of one of his classics and putting it up for bidding. If the initial one is any indication, doing so will be well worth the time and effort. Last March, Dylan and T. Bone Burnett recorded a new version of Blowin' In The Wind. The auction for the one-of-a-kind vinyl pressing resulted in a bidding battle between two super fans that ended with the disc going for $1.8 million.