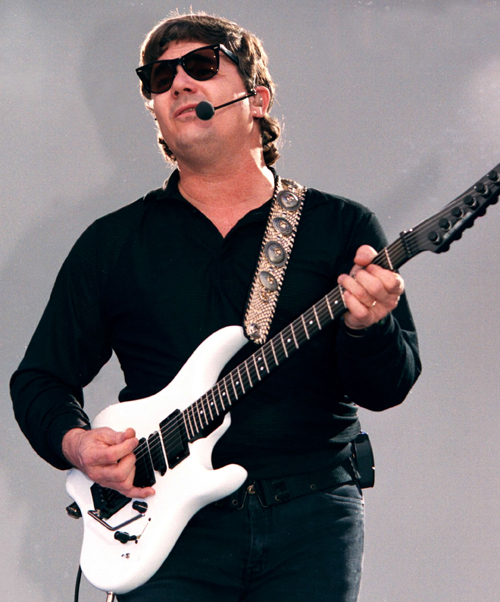 Steve Miller was inducted into the Songwriters Hall Of Fame Thursday night 6/16) in New York City, an honor the guitarist and band leader considers more momentous than his induction into the Rock Hall Of Fame. Miller performed Fly Like an Eagle following his induction, a song is proudest of because of its message and how meaningful it has become to people throughout the world.