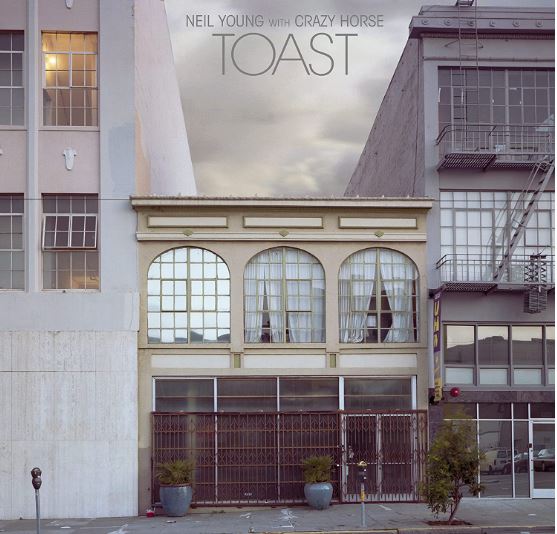 Neil Young's next archives release is an album he and Crazy Horse worked on just before embarking on a South American tour in 2001. Toast sessions were fraught with complications and writing roadblocks, according to an interview guitarist Frank Sampedro did with Rolling Stone. When the tour wrapped up, Young opted not to resume work on that album and started working with Booker T. and the MG's on Are You Passionate?, the album they put out together in 2002. When Neil finally revisited Toast, listening to the sessions convinced him that Crazy Horse "...shows a depth never seen or heard before" on them. The album drops on July 8.