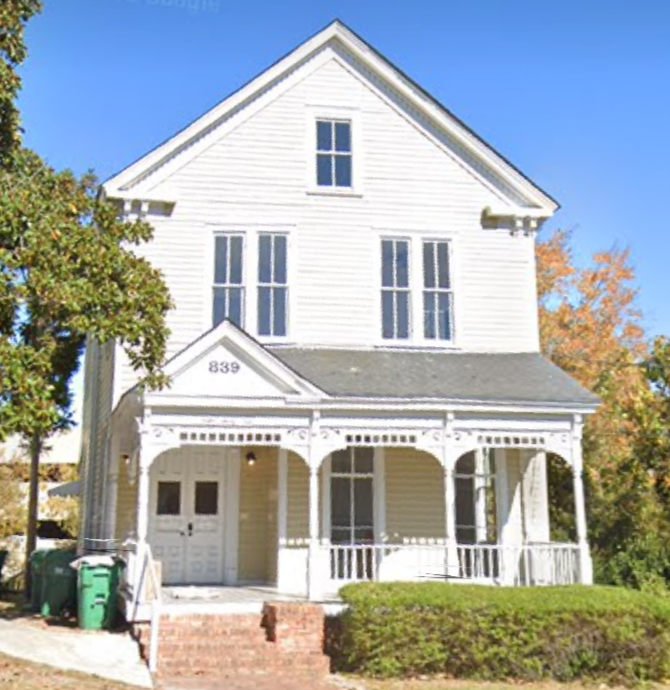 A Macon, Georgia house is Gregg Allman lived in is now listed on Airbnb. The house at 839 Orange Terrace is owned by a couple that didn't learn that the Allman Brothers Band member resided there in the early 1970's until after they had bought it a couple of years ago.  A couple from Arkansas that are fans of the ABB stopped by the house and let its new owner know that he'd bought one of a the places the keyboard great had called home.  It's a fact he probably wished he'd been aware of before starting to renovate the home as a rental investment property. He also bought the house next door, which Gregg apparently also spent some time living in.