Posted About Eight Years Ago by ROCKinsights 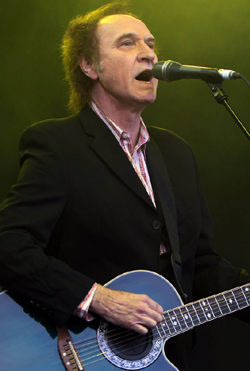 The perpetual feuding between Ray and Dave Davies may scuttle plans for a 50th Anniversay tour (story), but it won't stand in the way of an anniversary compilation that will include more than two dozen previously unreleased songs. The Anthology 1964-1971 packs more than 100 songs onto 5 discs,including alternate takes on a number of songs as well as demos and interviews.  The collection drops November 4th.  '71 seems an odd point to cut-off to us.