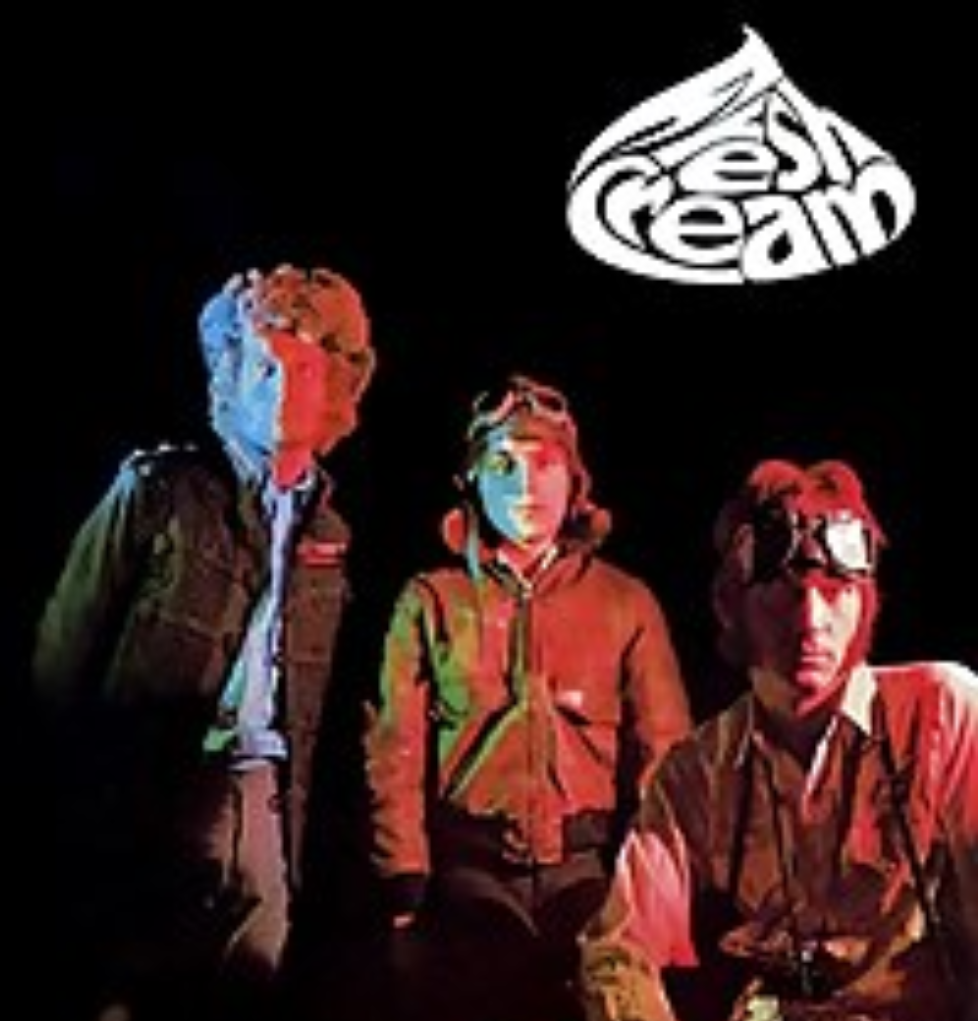 1968 John Lennon and Paul McCartney guest on the Tonight Show to announce the formation of Apple Records.

1969 Neil Young releases Everybody Knows This Is Nowhere.

1976 Linda ROnstadt, Jackson Browne and the Eagles do a benefit for Jerry Brown's presidential campaign.

1985 Supertramp releases Brother, Where Are You Bound.

2016 The Edge falls off stage during U2 concert in Vancouver.