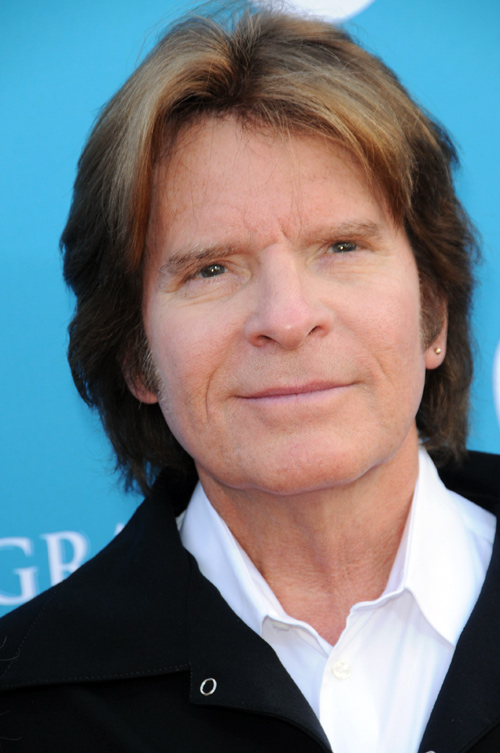 John Fogerty's decades long quest to regain ownership of Creedence Clearwater Revival songs he'd written has finally met with success. Fogerty had conceded his royalties to Fantasy Records president Saul Zaentz in exchange for getting released from his contract. After attempts to regain the rights to the dozens of songs he'd written failed, Fogerty went through a long stretch during which he refused to perform Creedence songs live in order to prevent the label exec from profiting more from them. Those rights were eventually transferred to Concord when that label bought Fantasy in 2004. Concord apparently restored and increased artist royalties for Fogerty, but held on to the rights to the songs. While his rights stood to be restored relatively soon due to a provision of US copyright law that holds that rights can revert to the original owner after 56 years, Fogerty, with help from his agent, Irving Azoff, won't have to wait any longer. Concord has agreed to a deal that will turn them over to John.