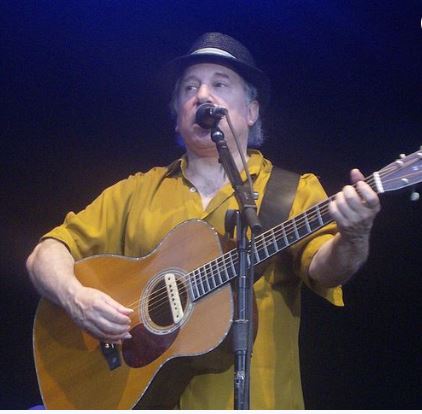 Sting. Elton John, Stevie Wonder, Eric Church, Dave Matthews and a number of other musicians are cued-up for Homeward Bound: A Grammy Tribute to the Songs of Paul Simon that will air on CBS at 9pm (eastern) on Wednesday (12/21). As is typical of things put together by the Grammys, the rest of the lineup is a mash-up of artists from multiple genres, including some it's a stretch to imagine will pull off versions of Paul's songs that will impress fans.

Conspicuously absent is Art Garfunkel. As important as he was from an arranging and harmonizing standpoint in Simon and Garfunkel, it was Simon that penned just about all of the duo's songs and went on to have quite a prolific solo career after the duo parted ways.