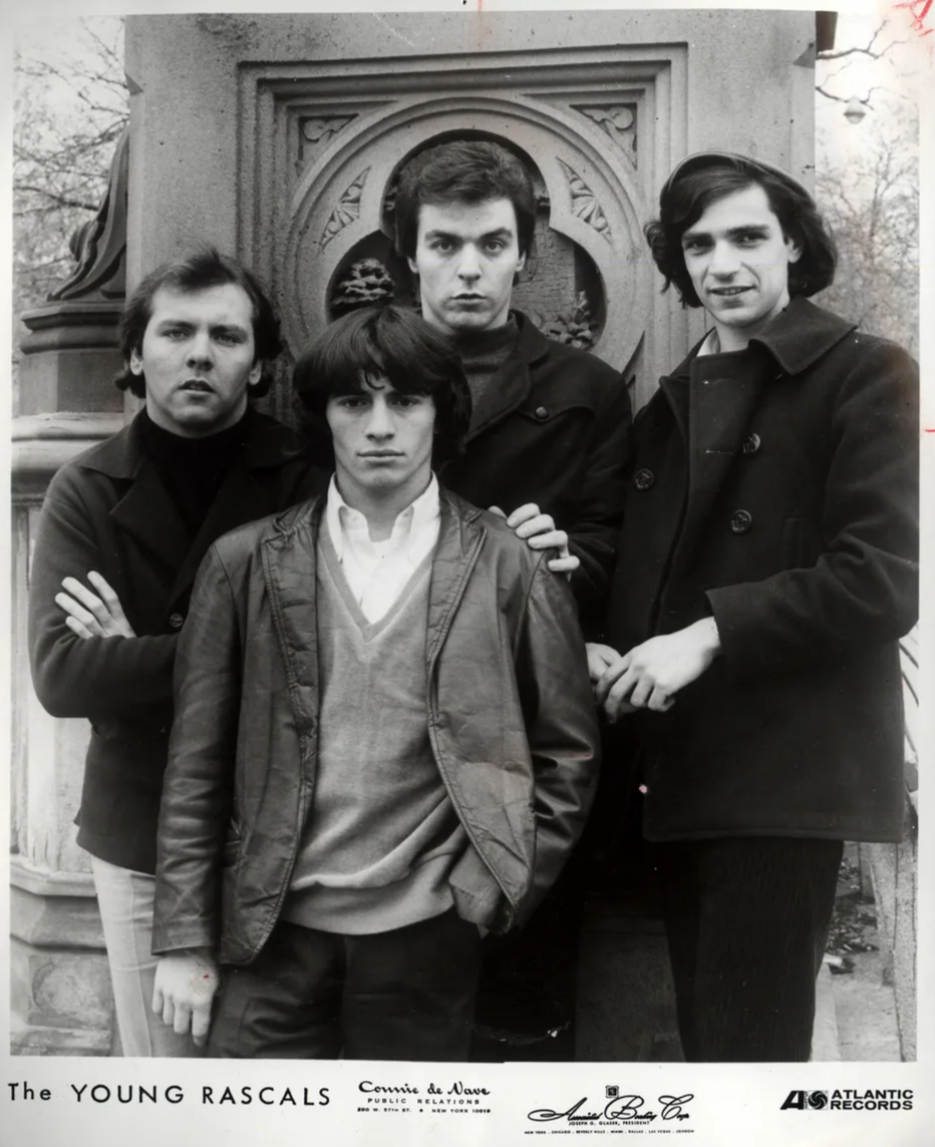 The world lost a drummer admired by many drumming greats of greater renown with the passing of Dino Danelli on Thursday (12/15). Danelli was both a wonderfully talented drummer and a terrific showman during his time with the Young Rascals and the Rascals.

Born in Jersey City, NJ on July 23, 1944, Danelli started out as a jazz and R&B drummer, getting playing stints with jazz and blues greats Lionel Hampton and Little Willie John. Dino and and Eddie Brigati, who loved singing R&B, hooked up with guitarist and harp player Gene Cornish and Felix Cavaliere, a keyboard player who had been in some bands while attending Syracuse University and was with Joey Dee and the Starliters when Eddie Brigati's brother David sang on that group's big 1962 hit The Peppermint Twist.

Early on in the Young Rascals, Danelli and Brigati suggested that the Young Rascals record rockin' versions of R&B and soul classics like Mustang Sally and Good Lovin' and In The Midnight Hour before Cavaliere and Cornish started writing originals for the group to record.

After Brigati and Cornish left the band in 1971 and 1972, Danelli and Cornish reunited in the band Bulldog. The pair would eventually get back together to tour as the New Rascals. E Street Band and Disciples Of Soul's Steven Van Zandt, a huge fan of the group, was instrumental in reuniting the original lineup in 2012 for what was billed as The Rascals: Once Upon a Dream production of live performance combined with archived footage that was staged at the Capitol Theatre in Port Chester, NY and Richard Rodgers Theatre in Ne York City.

For a band that wasn't not around long emerged just as the British Invasion was garnering all of the attention, the Young Rascals and Rascals still managed to have a big impact - and their concerts were as and in some cases better than the ones being performed by some of the early arrivals from the UK. Dino Danelli had a lot to do with that.

Health issues in recent years robbed him of his ability to play - and playing was what he lived for.