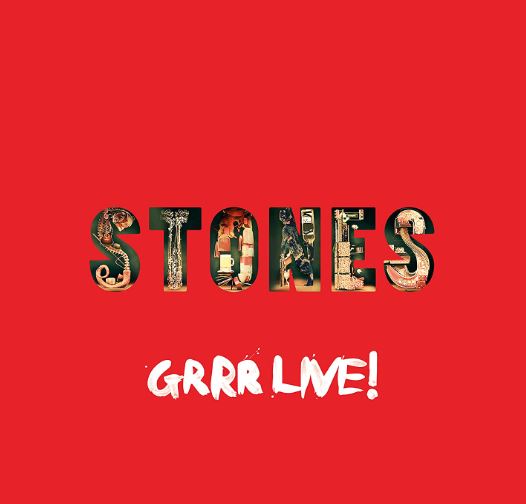 The Rolling Stones have announced an immersive streaming concert event featuring multi-angle cameras that will give fans a sense of what it's like to be on stage with the group when it performed it's December 15, 2012 concert at the Newark, New Jersey Prudential Center. Best of all, the February 2 online production utilizing Kiswe global streaming technology is priced at just $9.99. The 24 song set the group performed that night included guest appearances by former member Mick Taylor, Bruce Springsteen, John Mayer and Gary Clark Jr.
Advance tickets are available now at RollingStonesNewark.com