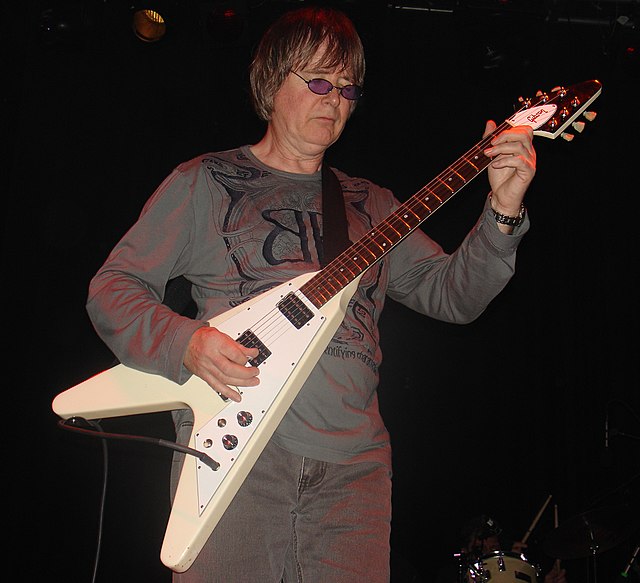 R.I.P. Kim Simmonds. The founding guitarist of Savoy Brown and the only member of the group to have played on every album the band released passed away Tuesday at an upstate New York hospital. He had been diagnosed with colon cancer in 2019.

Over the decades, more than 60 musicians have been in Savoy Brown. The one constant was Simmonds, a musician and songwriter many fans and critics feel deserved more recognition for his writing and playing than he received.