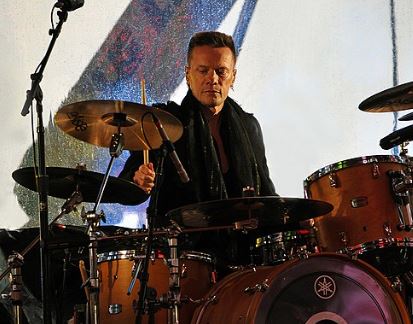 U2's Larry Mullen Jr. is facing surgeries to address issues that if not taken care of could end his career behind the kit. As a consequence, U2 will be Mullen-less for its upcoming Las Vegas stint and could be without him for a chunk if not all of the group's planned 2023 tour while he recovers.

This news comes as the Irish band reportedly finishes up work on a couple of upcoming albums, Songs of Ascent and a compilation of raw, rerecorded versions of the 40 songs Bono reflects on in his recent book Surrender: 40 Songs, One Story.