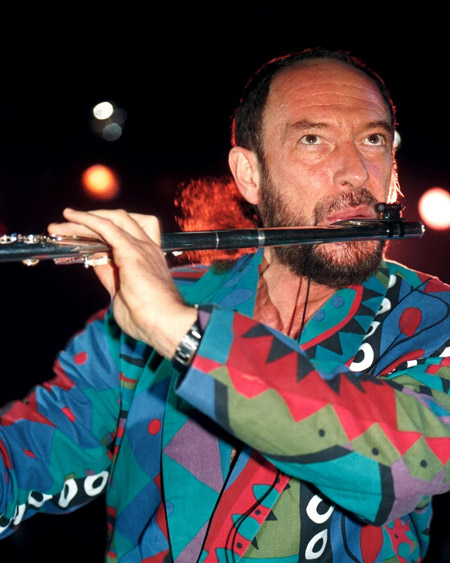 Comments and much of the feedback we got from our post wishing former Jethro Tull guitarist Martin Barre a happy birthday a few days ago made it evident that a lot of fans of the band feel Jethro Tull was a better group when Martin and some of the other members Ian Anderson shed from the group were still in it. Anderson has been the undisputed leader of Tull throughout its multiple lineups, but Barre is measured by many fans to have been as vital to the group's sound instrumentally as Anderson.

The current line-up does have capable players, but it seems most fans consider the classic lineup's better. The next chance win them over comes next spring, when Anderson and company release the follow-up to The Zealot Gene, the 22nd album put out under the name Jethro Tull. That album was five years in the making before finally coming out in January, 2022. The next has come together much faster and could well have been out before the new year were it not for pressing delays. The title and release date are still pending, but we'll be interested to hear it.