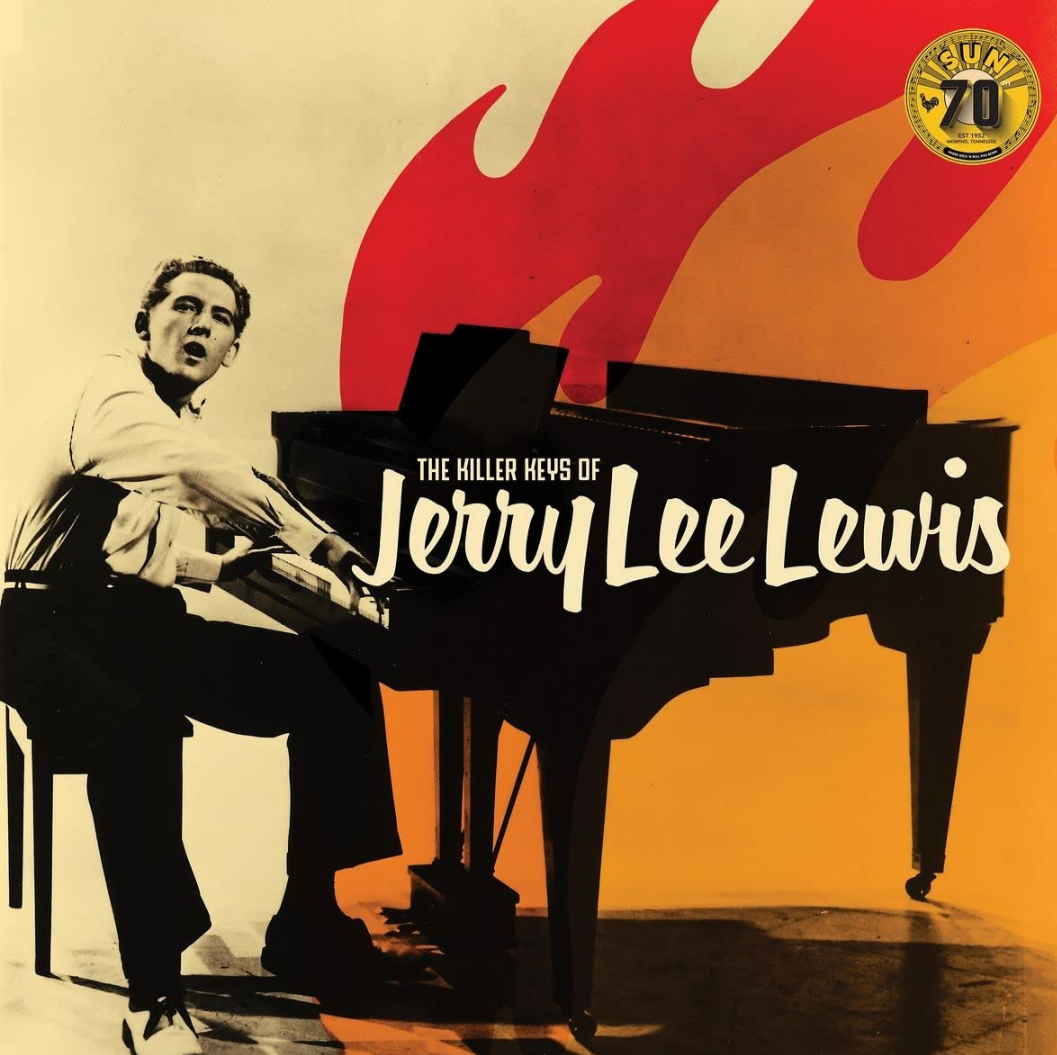 A day after his rumored demised was denied, Jerry Lee Lewis, one of rock's last living pioneers, passed away today at 87. Known as 'The Killer' for his wildly energetic concerts and equally no-holds-barred off stage personality, Lewis defied the odds by outliving just about all of his milder mannered musical contemporaries. His on stage antics proved inspirational to younger musicians eager to be as or more fun to watch as they were to hear play live.
Read All