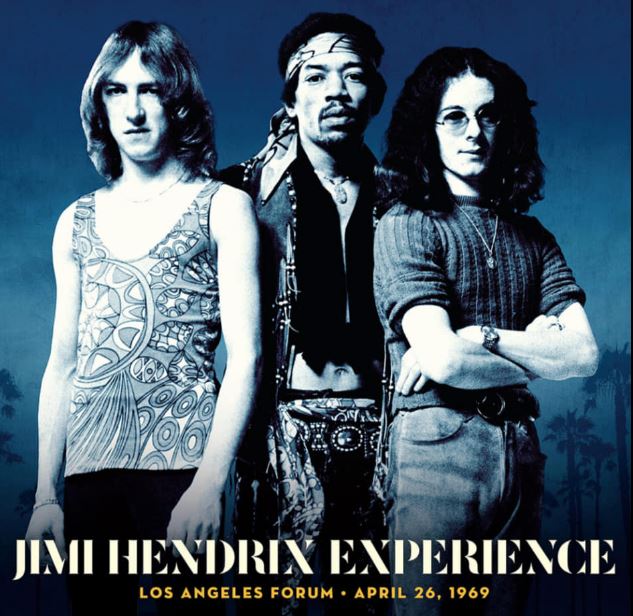 One of the earliest rock concerts the LA Forum hosted featured the Jimi Hendrix Experience on April 26, 1969. This November 18th, that concert set gets released on 2LP vinyl, CD and on digital platforms. Recorded in front of an energized, sold out audience, Hendrix, drummer Mitch Mitchell, bassist Noel Redding were in their live performance prime for what would be the only LA concert the trio did that year. This release is the first of that concert in its entirety.