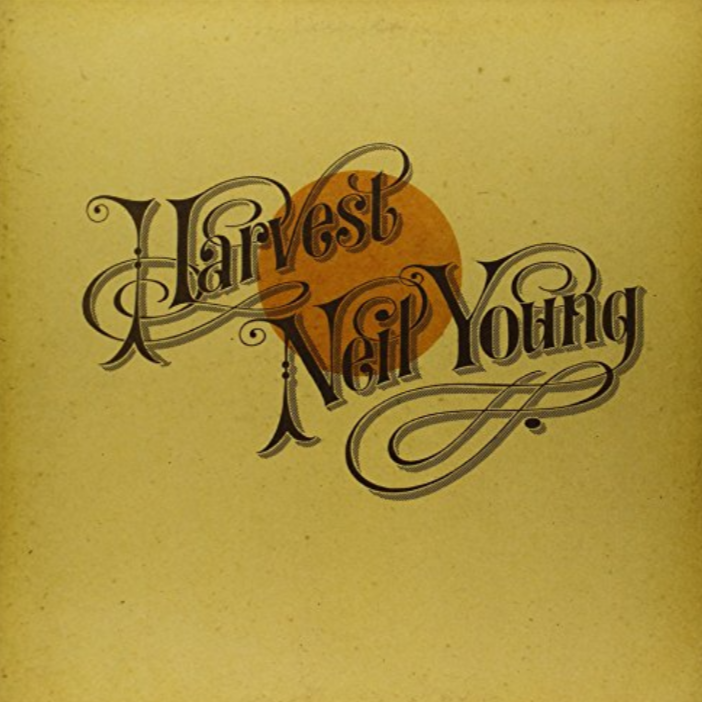 Neil Young will release a 50th anniversary expanded edition of his 1972 album Harvest on December 2. In addition to multiple alternate or live takes of songs on the original album, both CD and vinyl sets will include DVDs of a BBC performance and a documentary titled Harvest Time. Here are the bonus songs on the 50th anniversary edition.

Words (Between the Lines of Age)

Out on the Weekend (Live)

Journey Through the Past (Live)

Don’t Let It Bring You Down (Live)

A Man Needs a Maid (Live)

Journey Through the Past (Outtake)