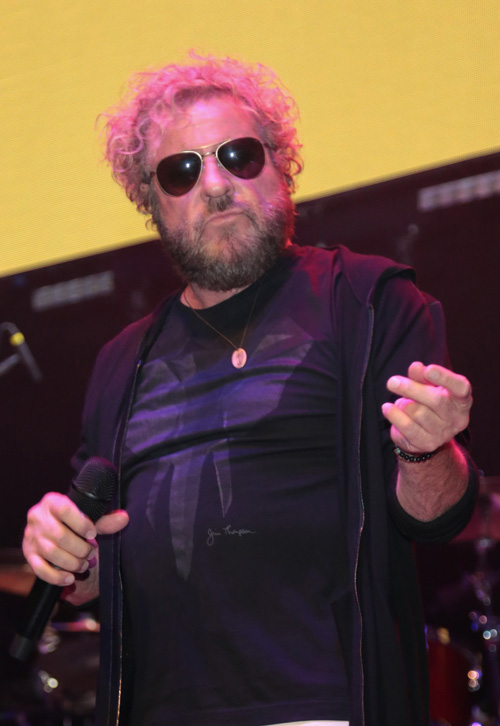 Sammy Hagar, Warren Haynes and Gary Rossington are among the musicians that have signed on to do songs on an upcoming Lynyrd Skynyrd tribute album being coordinated by drummer Artimus Pyle. Hagar Will be featured singing Simple Man and Rossington provided a sensational slide guitar performance on Free Bird, according to Pyle. Gary's decision to participate was a bit of a surprise as he was aligned with other former members and families of late members of the group that were opposed to Pyle's film documenting the plane crash that claimed the lives of Ronnie Van Zant and Steve and Cassie Gaines on October 20, 1977.