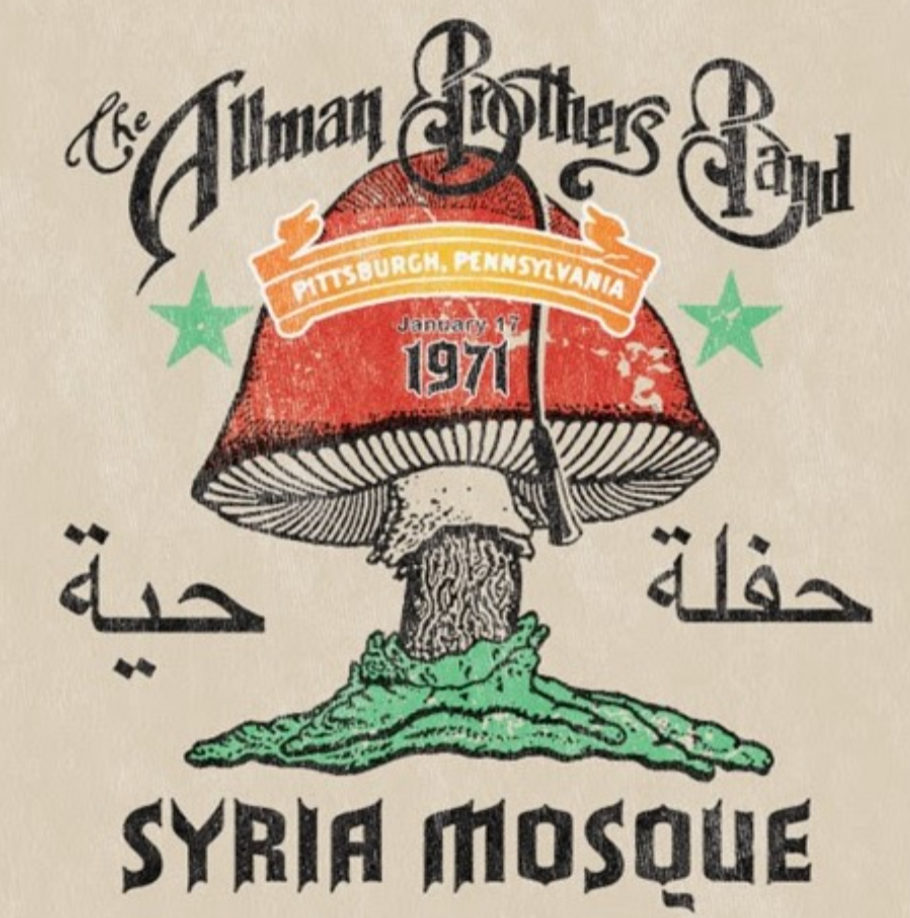 In January of 1971, the Allman Brothers Band played an unlikely date in a venue that had been an early home for the Pittsburgh Symphony Orchestra. The set performed that night in the 3,700 seat Syria Mosque of Pittsburgh that has been in circulation in bootleg form for some time will get an official release on October 28.

4. In Memory of Elizabeth Reed