Posted About Two Months Ago by ROCKinsights 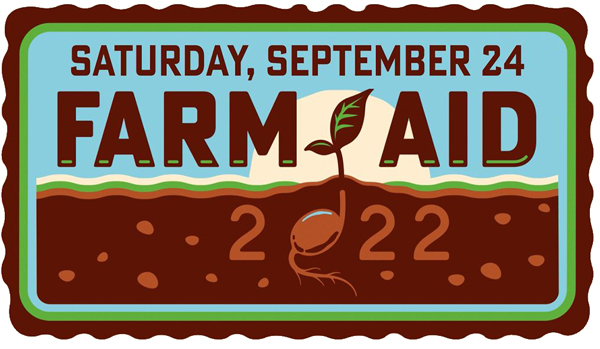 Farm Aid makes its way back to Raleigh, North Carolina for the first time in nearly a decade on September 24th. The annual benefit for family farms organized by Willie Nelson, John Mellencamp and Neil Young was first staged in Champaign, Illinois in September, 1985. It was last hosted at Walnut Creek in 2014. The 2022 edition will feature Nelson, Mellencamp and frequent regular Dave Matthews but not Neil Young, who won't resume playing live concerts until the pandemic is in the rearview mirror. Others confirmed for the event include Chris Stapleton, Sheryl Crow, Lukas Nelson & Promise Of The Real, Nathaniel Rateliff & The Night Sweats and Allison Russell.