Posted About A Week Ago by Rock Insights 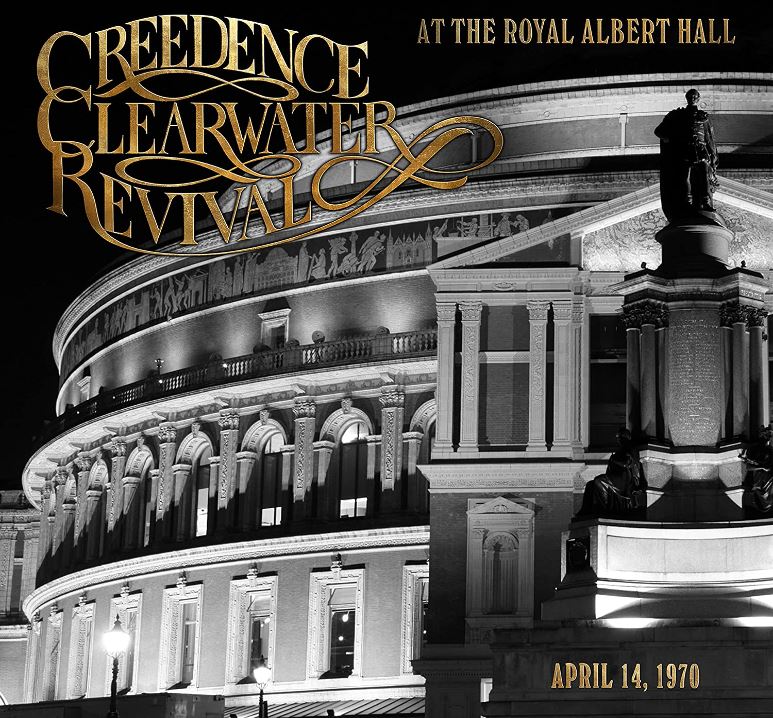 A film and recordings of a mid April, 1970 performance Creedence Clearwater Revival did at London's Royal Albert Hall have emerged after having languished in storage for more than 50 years. Producer Giles Martin has restored and remixed the recordings, which will get released on September 16th. The album and film will be offered together in a box set coming out November 14th.