Posted About A Week Ago by ROCKinsights 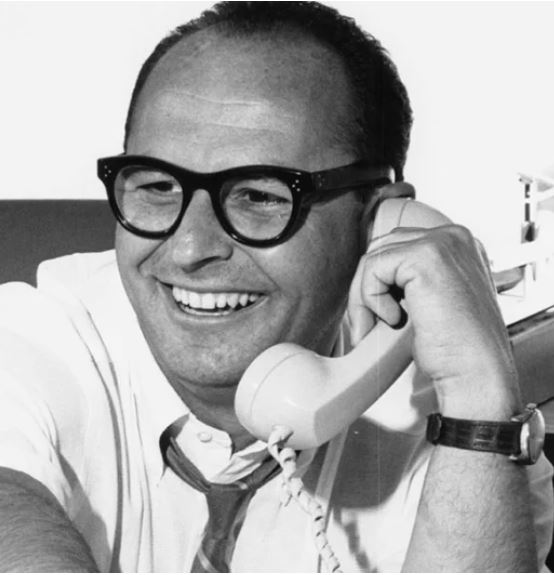 One of the most highly regarded figures in the music business passed away at 95 Sunday. Mo Ostin, the past chairman of Warner Bros. Records, brought musicians from Frank Sinatra, to Jimi Hendrix, Fleetwood Mac, Van Morrison, the Grateful Dead, Joni Mitchell, Neil Young, R.E.M., and Green Day to labels within the Warner orbit and earned the trust and respect of all of them by making sure artists felt like the label worked for them instead of the other way around. Ostin also helped cultivate the development of other labels that helped establish the careers of the Talking Heads, Pretenders, Slash and many others. He did it all in a much less assuming way that brash label head honchos like Clive Davis and David Geffen. As Ostin said, "To me, the artist is the person who should be in the foreground", and that's the way it always was with Mo.