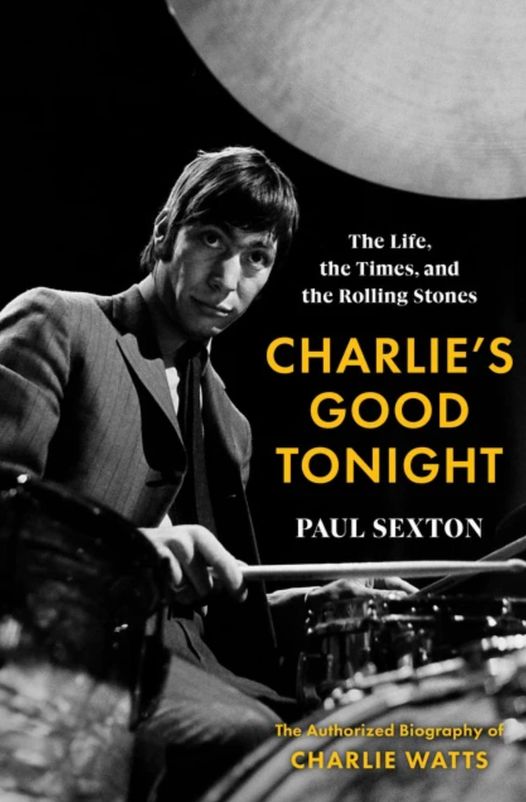 George Harrison was dubbed the "Quiet Beatle", but he was boisterous compared to Rolling Stones drummer Charlie Watts. Reserved as both were, each had plenty to do with making their bands as remarkable as they became. The role Charlie played in the Stones will be fleshed out in a biography written by Paul Sexton Harper and Collins will publish on October 11.

According to the publisher, the authorized biography reveals why that through "the band bust-ups, bereavements and changes in personnel, managers, guitarists and rhythm sections," Watts "remained the rock at the heart of the Rolling Stones for nearly 60 years – the thoughtful, intellectual but no less compelling counterpoint to the raucousness of his bandmates Keith Richards, Mick Jagger and Ronnie Wood. And this is his story.”