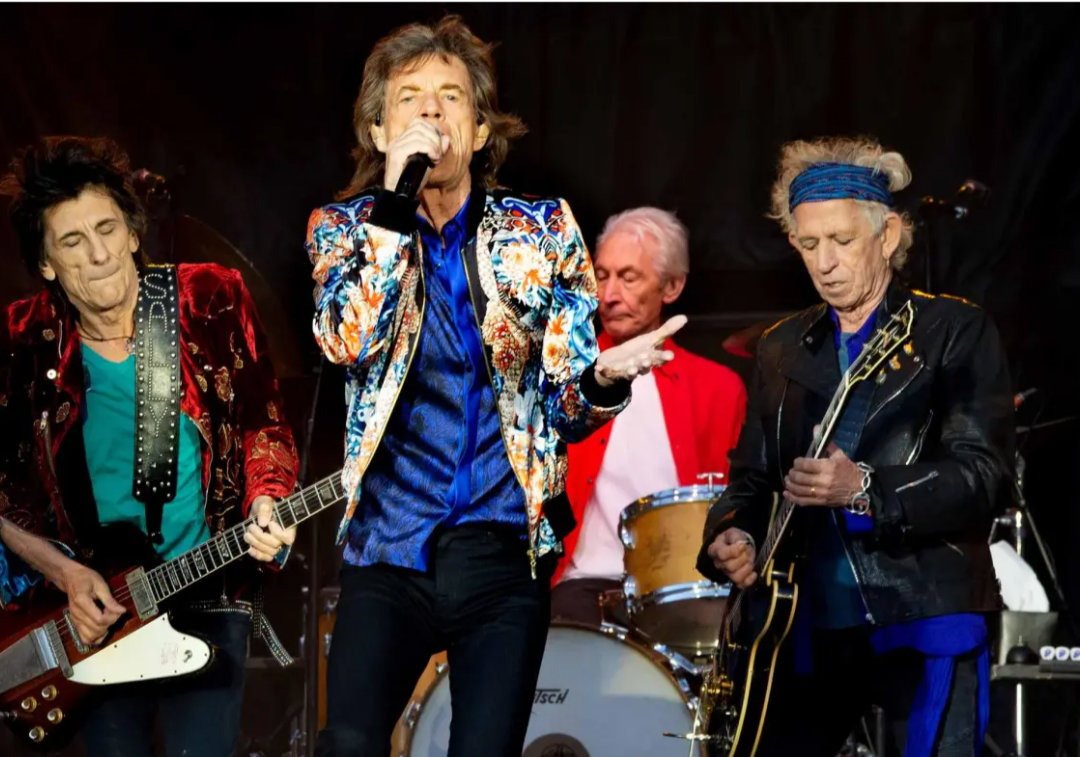 When news broke a couple of weeks ago that the Rolling Stones scored a sizeable amount of money for a series about the band's history and its inner workings, we expected it would be several months at the earliest before filming and production wrapped up. Not the case. EPIX, an MGM company, spilled these details about the four episode docuseries that premieres August 7 in this release.

"My Life as a Rolling Stone. Tied to the band’s 60th anniversary, this exhilarating series will show a global audience how The Rolling Stones created the blueprint for every budding rock band, and grew from young blues-loving hopefuls to a globally recognized cultural brand. Each episode will feature an intimate portrait of one of the band’s charismatic members (Mick Jagger, Keith Richards, Ronnie Wood, and the late Charlie Watts), exploring different dimensions of their personalities, their musical brilliance, and their cultural impact. The series aims to reveal The Rolling Stones’ creativity, their inspirations, and how they individually and collectively have overcome adversity, notoriety, and personal demons to write the soundtrack of our times".