Posted About One Month Ago 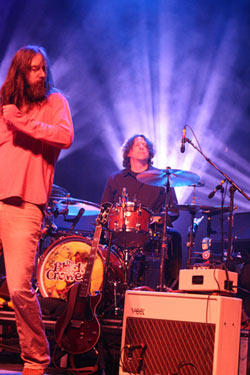 The Black Crowes reunion that saw the Robinson brothers set aside their differences in order to do a Shake Your Money Maker anniversary tour will get extended into 2023. The tour and the group's recently released EP of 1972 songs Chris and Rich Robinson liked got the brothers working together on some new songs. At this point, both an album of new material and another tour look like a lock for next year.