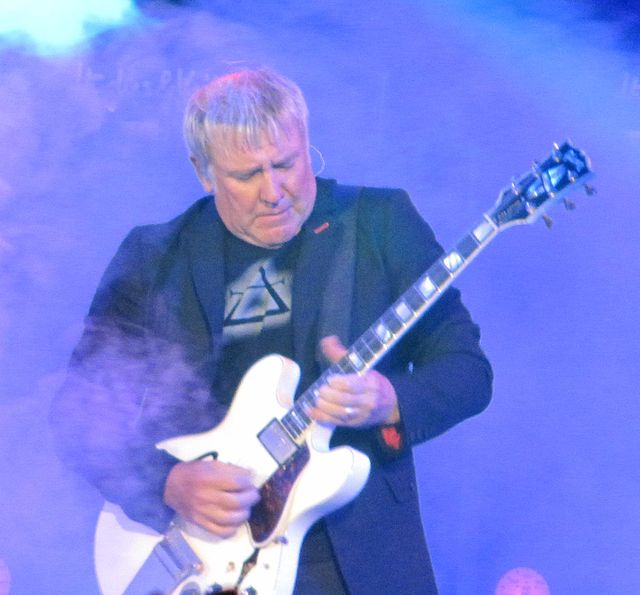 Rush fans and collectors will get the chance to take posession of a number of instruments and other personal items belonging to guitarist Alex Lifeson during a Julien's Auction hosted at the Hard Rock Cafe in New York City May 20-22.  The collection of more than 100 items will include some iconic guitars, among them Whitie, the 1976 Gibson that Alex most often played in the studio and live, which is expected to top the final tally list in value at something close to $300,000.  Also up for bids is his 1980 custom crafted Hento Sportcaster played on the recording of Limelight and the 1981 Gibson Fusion guitar Lifeson played on the Moving Pictures tour.