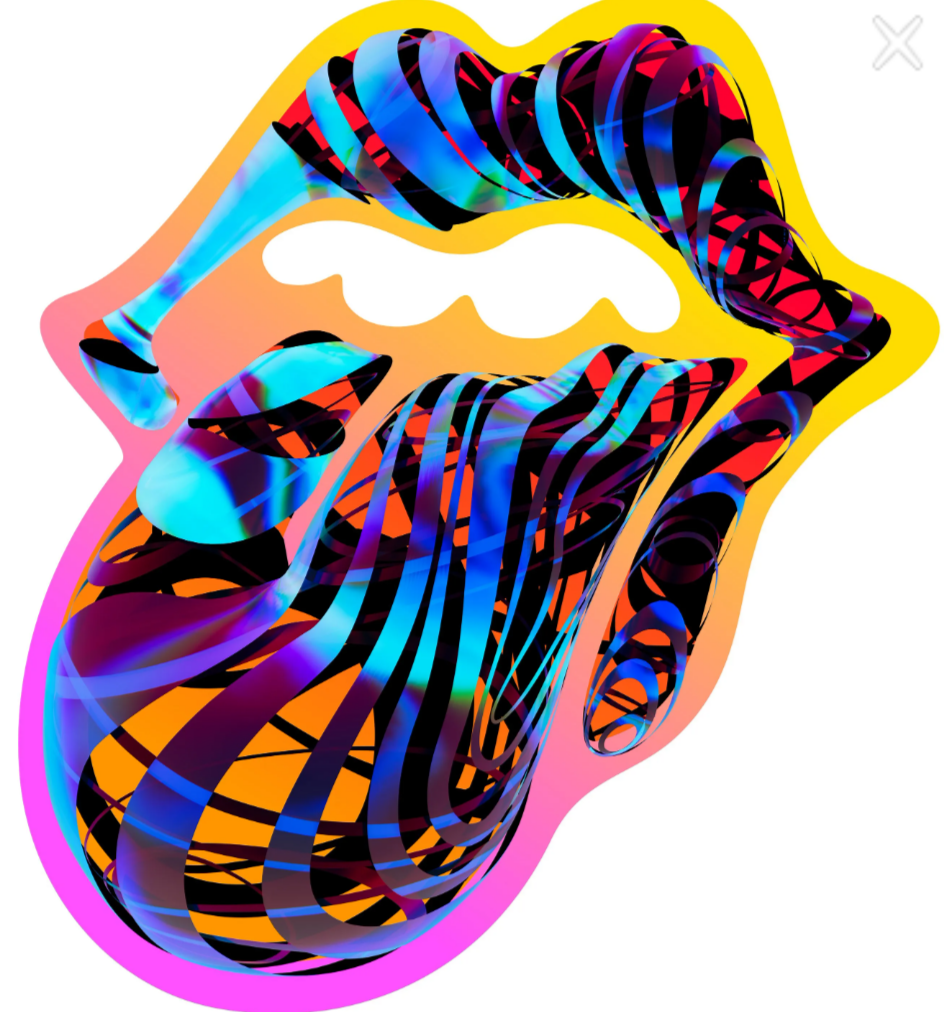 With Keith Richards saying on CBS Sunday Morning the the band is writing new songs and Mick Jagger popping an updated tongue and lips logo onto his Twitter account, it's looking almost certain the Rolling Stones plan to embrace the group's 60th year with a new album and will probably tour again, as well. Keith says Mick and drummer Steve Jordan have been working up new songs at an unprecedented pace, with eight or nine already done. The group released a blues covers album in 2015, but hasn't dropped an album of new original material since 2005. A new studio album this year or next would be the 25th for the Stones in the US.