Posted About Seven Months Ago by Rock Insights 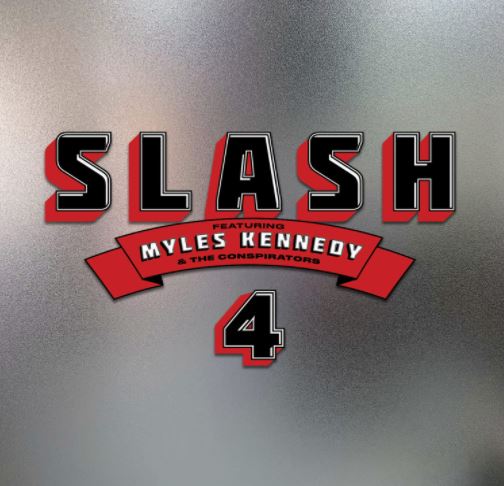 Slash has announced a 2022 release of another album featuring the former Guns N' Roses axe ace with Myles Kennedy and the Conspirators (Frank Sidoris (guitar), Todd Kerns (bass) and Brent Fitz (drums). Slash says the album is the most live recording of any studio album he's done. The album titled 4 will drop on February 11, which has us wondering, with that for a title, why not release it one week earlier?