Posted About Five Years Ago by ROCKinsights 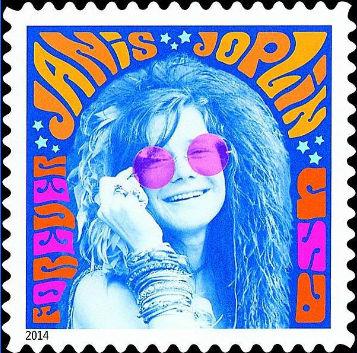 Legal issues and the resulting delays caused by them have apparently scuttled Get It While You Can, the Janis Joplinbiopic that was to have starred Amy Adams.  Both Adams and the project's director Jean-Marc Vallée have dropped out, according to the director.  The apparent last strea was a suit filed by the producers after a writer for the movie allegedly gave his script to another producer.  In fighting over other aspects of the production surfaced several times since the film was announced.  A movie about the iconic and dynamic performer may yet materialize.  Canadian directot Sean Durkin has reportedly engaged Michelle Williams to appear in a film he is working on titled Janis.