Posted About Four Months Ago by ROCKinsights 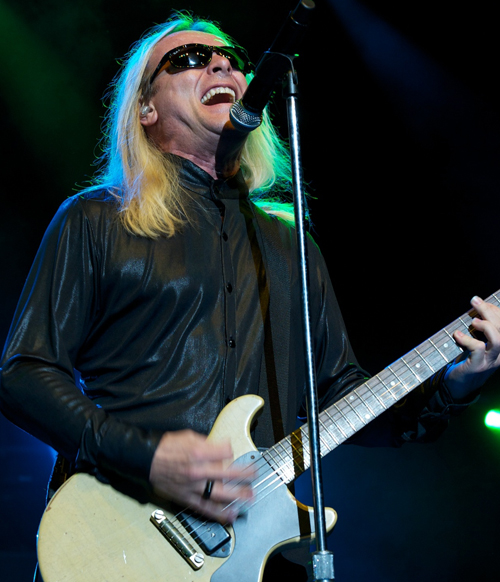 Happy birthday to Robin Zander.  The Cheap Trick lead singer nd rhythm guirtarist was born in Beloit, Wisconsin on this day in 1953, but was raised in Loves Park, Illinois.  An impressively accomplished guitar player in his teens, Zander played in bands in high school and formed the duo Zander and Kent with Brian Kent in 1970.  He joined Cheap Trick in 1974 and remains with them to this day. Zander and the other members were inducted into the Rock Hall of Fame in  2016.

Other Noteworthy Classic Rock events on January 23 include...

1969 The Beatles record Get Back with Alan Parsons engineering for the first time with the band..

1973 Neil Young announces the end of the Vietnam War to fans at his Madison Square Garden concert.

1978 Terry Kath of Chicago accidentally shoots himself to death.

1990 David Bowie announces his Sound and Vision tour will be the last he does.

1998 George Harrison sings at the funeral of Carl Perkins.

2020 Court ruling against Joey Kramer upholds Aerosmith's right to replace him with another drummer at the band's Grammy's performance. The group contends Kramer wasn't physically or emotionally capable of performing.