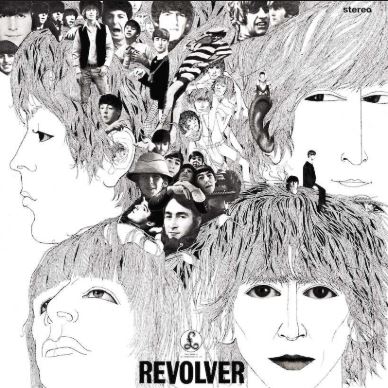 The Beatles released Revolver in the UK on this day in 1966. The album built on the musically quantum leap forward that started when the band released Rubber Soul late the previous year. Three of the 14 songs on the UK release of Revolver were dropped from the North American version of the album because they were on Yesterday and Today, which was released in the US in June.

Other Noteworthy Classic Rock events on August 5 include...

1992 Toto drummer Jeff Porcaro dies of a heart attack at 38.

2009 Steven Tyler breaks his shoulder and injures head and neck when he falls off the stage during Aerosmith concert at the Stugis Motorcycle Rally in South Dakota.